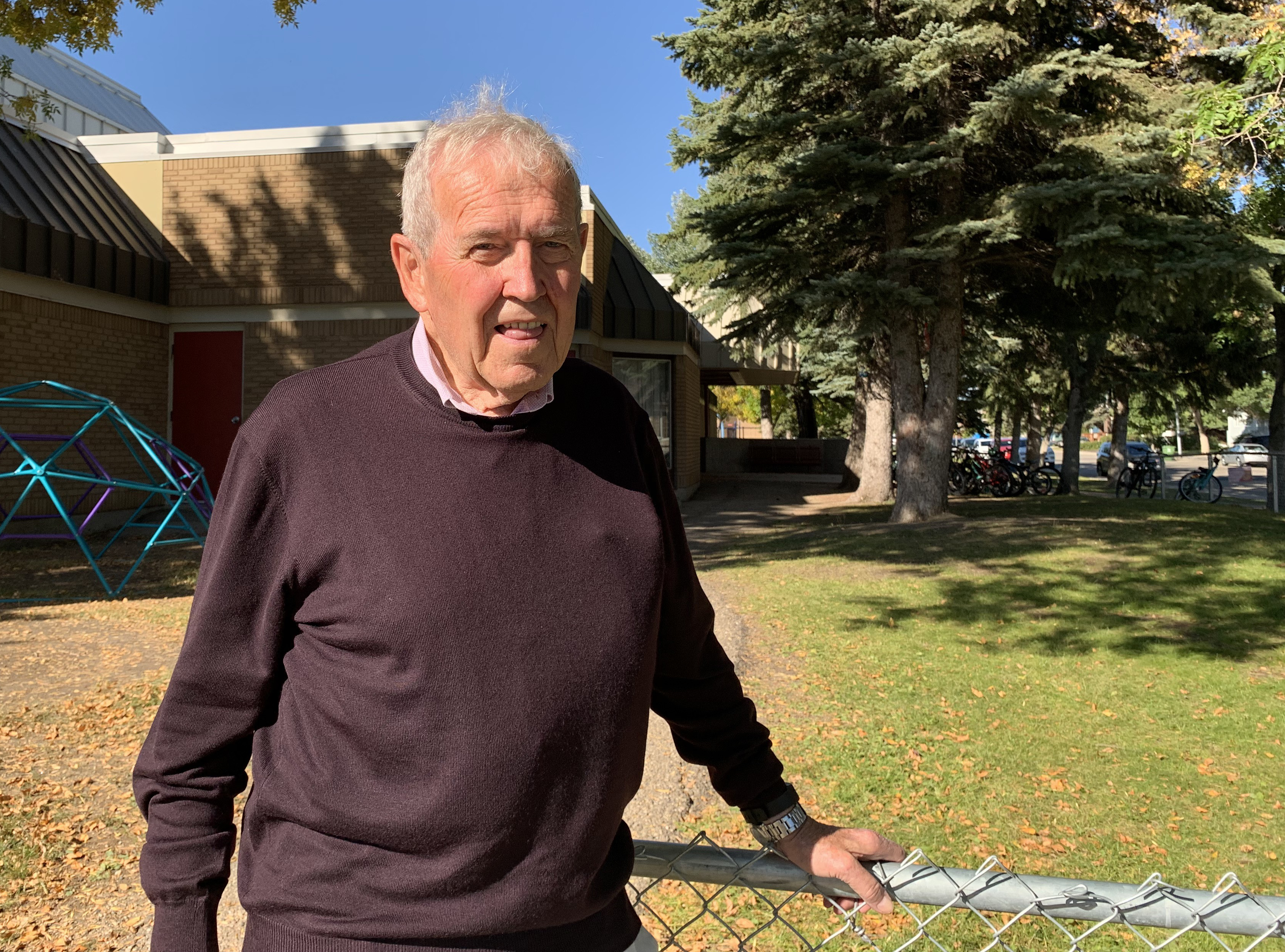 Saskatchewan Green Party (SGP) candidate Jacklin Andrews welcomed the opportunity to respond to sixth graders' questions about the Saskatoon-Meewasin by-election. Andrews has a clear vision for education in Saskatchewan that begins by enshrining the purpose for the education system.

“I thought that all candidates should be required to answer the first question, ‘Why are you running in this election?’ My response explained that it is because of my deep and genuine concern about climate change and our overall environmental problems in general. The way that I see it the Green Party is the only party that is taking the environment seriously and is therefore the party that I want to represent and that I will always support.”

“The second question asked what I would like to accomplish. This relates to my reason for running and that is to speak to the environment with each and every bill introduced to the legislative assembly. It is a grave error to think that any legislation is separate from the environment. As the Indigenous Elders and Knowledge Keepers know all beings and things are interconnected. It is the separation of economics from environment that has created the climate crisis. When I speak, I will speak with civility and respect to raise the level of discourse in the legislation assembly. It currently tends to be uncivil and disrespectful.”

Andrews was surprised that the grade-six class asked about the $500 dollars the Sask Party is giving out to all tax-paying adults in the province. He thinks it is totally irresponsible. “As it is tied into income tax it may not be available to those who might benefit from it the most—poor people do not pay taxes. The $500 may prove detrimental as it could stimulate inflation without stimulating the economy. Rather than arbitrary gifts of money, if elected I would argue for a guaranteed annual income. It would give people dignity and reduce administration costs for social services. A guaranteed annual income would stabilize the economy too.”

The question Andrews would have like to have been asked was if he would stop funding private schools. Andrews sees the issue of private schools are not the private schools per se but the challenges of the public school system to fulfill its mandate. “We need to enshrine the purpose for the whole education system and that requires input from all stakeholders; students, parents, teachers, staff, administrators, and others.”

As an MLA, Andrews would call attention to the need to define the roles of the public school system and parents.