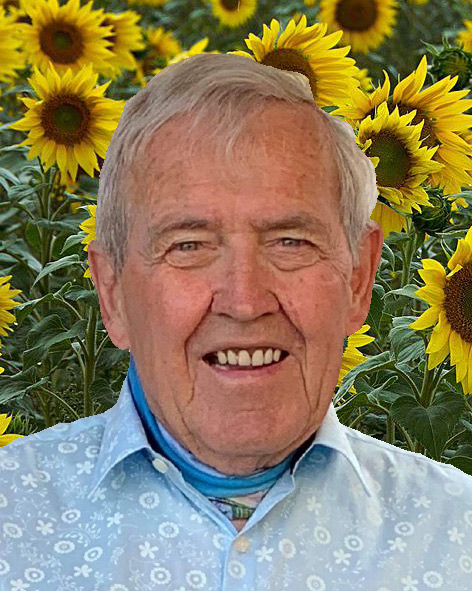 Jacklin is remembered in Manitoba as the executive  director of one of the first health centres in Canada, the Leaf Rapids Health and Social Development Centre, which he pioneered in 1974.

The first of Andrews' several degrees was in political science, because politics was never just background noise. He was inspired by the likes of Douglas, Diefenbaker and Pearson to connect with politics and government as noble public service. After first joining in political work with Red Tories such as Joe Clark, he entered government service in Saskatchewan during the Blakeney years, based in La Ronge as Assistant Director of Health Services for the North, developing participatory healthcare. Hopeful about the possibilities of a John Turner government, Andrews joined the federal Liberals and has stuck with them, supporting their attempt to balance economy and environment. He assisted one of their candidates in the 2019 election. From the 2000's on, as he has pursued his public service career, he has dialogued with Greens and others on the intersection of environment and health, and he was drawn to the Saskatchewan Greens on those concerns.

As MLA for Saskatoon Meewasin, Jacklin Andrews would put his constituents first. He is eager to represent their views and needs in the Saskatchewan Legislature.

Jacklin is a father and grandfather and lives with his wife and family in the constituency of Saskatoon-Meewasin. He welcomes questions from the public and media about his stance on issues of concern to you.